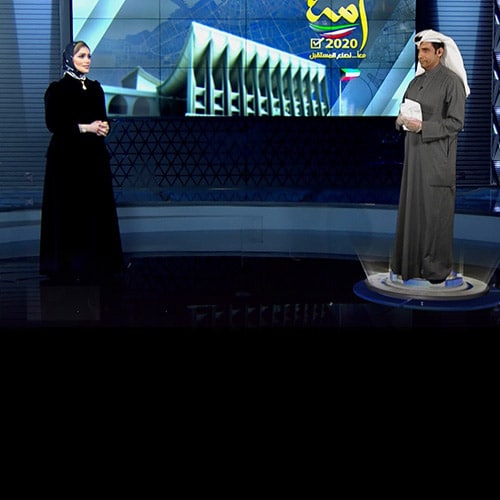 Get your eSports production-ready for the competitive gaming world!

WASP3D’s eSports Solution was showcased at South East Asia’s Biggest PUBG mobile tournament PMCO 2019 Fall Split. The esports event’s regional finals were held in Delhi, India. The play-in saw 24 top squads from the region fight it out at the battlegrounds from 6th to 7th November and the top 16 teams from the play-in competed in the regional finals from 8th to 10th November 2019. Augmented Reality Graphics have been showcased for the first time in India at an eSports event and we are proud to be associated with Nodwin Gaming.

WASP3D’s esports solution overlays excitement to your event allowing any Augmented Reality LIVE production to captivate the audience with powerful in-game and augmented reality Graphics. WASP3D, the world’s leading AR graphics platform has worked with OGN and Garena, the key players in the eSports industry in the past. Our Solution at the PMCO 2019 Fall Split used tracking data from a camera to map the physical stadium space and insert computer-generated real-time 3D content for the LIVE game. 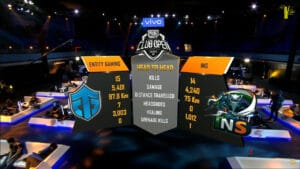 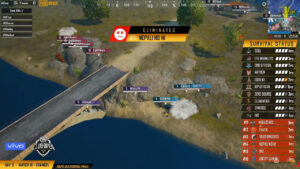 The Global eSports market is a rapidly growing; as an industry we expect it to be worth around over $1.8 billion by 2022 catering to over millions of viewers. The expectations of production values of the broadcasters are ever increasing in-line with the size of the industry. The versatility that WASP3D offers have been crucial in helping us deliver extremely high-quality content in our unique production environment”

Possibilities are endless for visually Intriguing & engaging experience for your LIVE eSports production. So stop worrying about collecting data and start building your esports project with WASP3D eSports Solution.

WASP3D the first choice of 50+ channels for India Elections 2019! 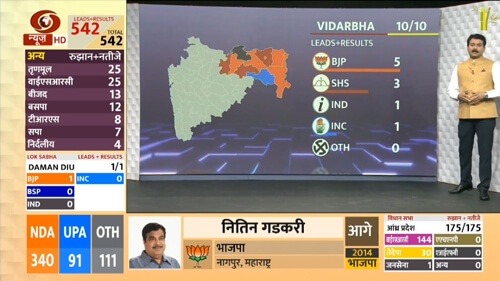 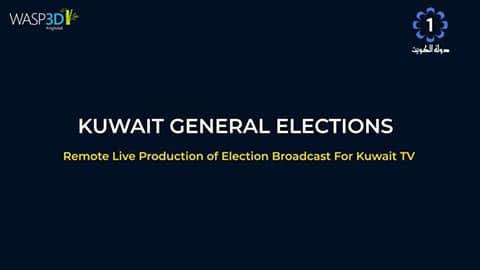 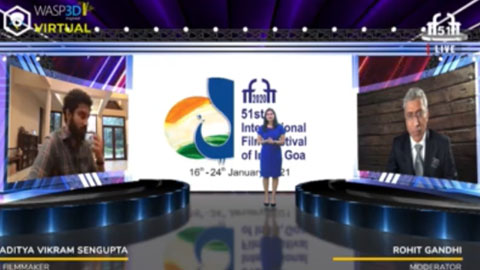 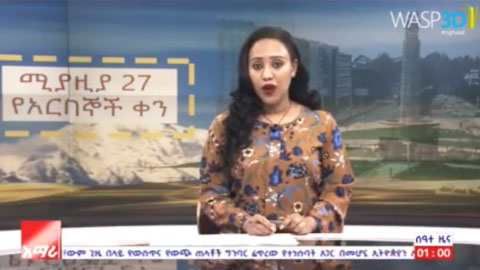 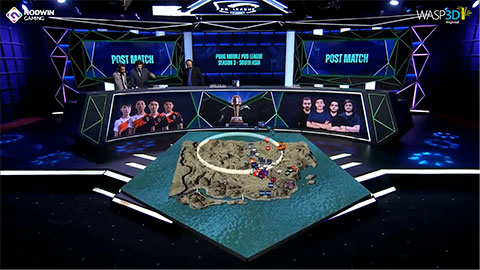 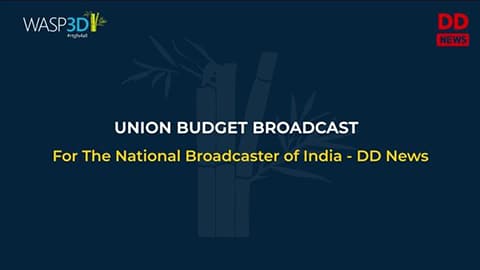 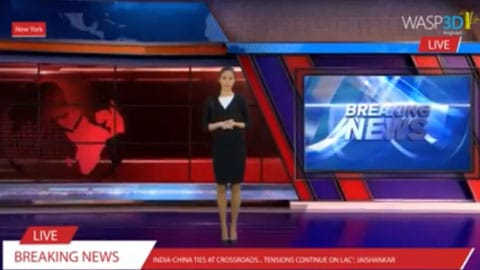 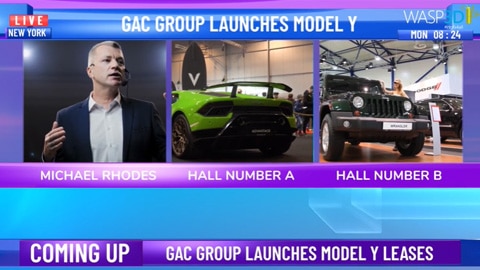 Why should you choose WASP3D?

Connect With The Global Community

Instant Help From Our Product Specialists

Welcome to WASP3D global support, a highly efficient established infrastructure. Our knowledge, workflows and procedures provide the backbone for the regional support teams. All of the WASP3D support operations are coordinated to ensure a unified, standardized service to all WASP3D customers worldwide.